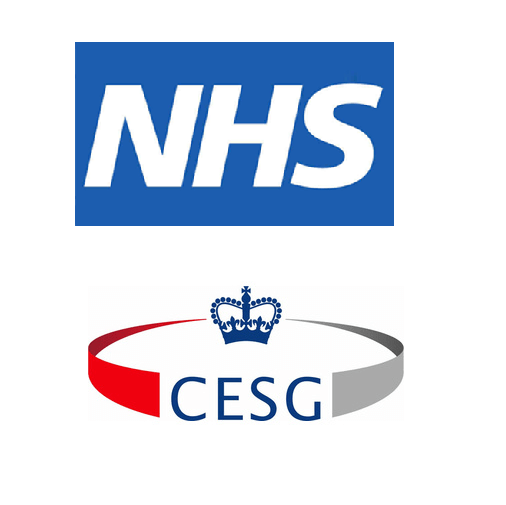 The Health of the NHS IT

Below is a clean breakdown of the WannaCry ransomware that plagued the NHS and UK news outlets in May. Below is an “idiot’s guide”. For a lengthier and detailed report of this ransomware, it’s global impact & similar malware, a good place to start is it’s Wikipedia Page