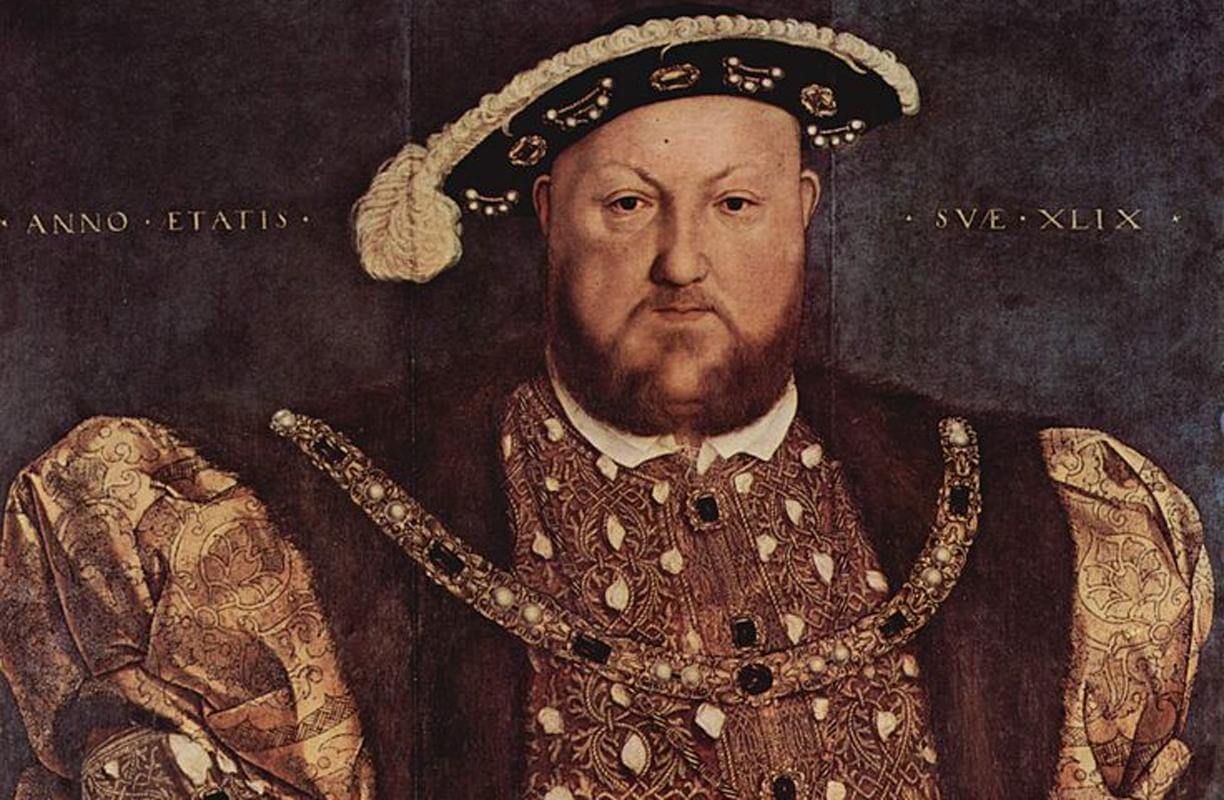 You, a young scientist have discovered time travel. You think it would be a great idea to go to medieval times, share your knowledge and become king. On your first visit, you meet a king and he introduces himself with a polite fist bump and greets,

“bro you discovered time travelling too?!”

“Sweet…whats your royalty name? Do you have one? You’re not a Thomas someone by any chance?”

I was still moving between shock and disappointment. I thought I was a pioneer. I was supposed to be in uncharted areas.
He continues, “I’m Henry Tudor, the Henry Tudor….well the 8th one”

“I am, I am”. He motions over to a set of Harlots languishing at the side of the room. “Whats My Name?”
After a pregnant pause, eyes start to roll as a monotone chorus ensues.

“King Henry the Eighth: By the Grace of God, King of England and France, Defender of the Faith, Lord of Ireland, and of the…..”

“Alright alright alright. More enthusiasm next time or less opium. Enjoy yourselves”, Henry shoots me a wink, “Its a celebration bitches!”. Another set of eye rolls and indiscriminate murmurs from the Harlots seem like passive acceptance.

I lean in towards Henry’s Throne, “How? What?….What did you do with the real Henry VIII?”

“I am, I am”. He motions to a servant stationed by the entrance of his Throne room. “Jeeves! Take these Harlots out of my sight, alphas are talking.” Henry shoots me a wink, “oh and summon Anton, then check up on my wife….gimme an update”.

“As you please your majesty”, the servant also refuses to make eye contact as he silently ushers the ladies, single file, from the room.

The Throne room is now empty.

“This is fucking sick right?!?”

Henry’s bellow bounces off of the wooden architecture.

I am starting to become irritated by his lack of respect for history, “What did you do with the real Henry VIII?”

“Being a portly fellow at the time, I went looking on Wikipedia for fat kings. Found this Henry motherfucker that kinda looked like me, but older….and he speaks English…so I was like “that fat fuck has to die” “

“Well I was gonna kill him, turns out children dying for no reason is pretty common here, came to 1502, he was already dead, along with the other sons…trippy right?” Henry pauses to allow for my astonished reaction.

But by this point, my irritation has festered into complete anger. “That is just not true! Why must you forsake history like this? what have you done? We must fix this!”

“But I have fixed it!”, another audacious bellow ricochets around the room. “I went to 1488 and just said to Seven straight up, “Look, your boys are gonna die, its between me and this Roland dude you’re hiding”“.

A wry smile spreads across Henry’s face as he leans towards me. “so I says, “hide Henry VIII too, change a few pages in your wiki, get a few pictures and I’ll just slide in his spot””.

“What?”. My delayed astonished reaction reflecting off of the walls was amusing to Henry.

“Thats what he said. I don’t know what they call ’em, paper…book wikipedia…I dunno, I had to draw a diagram. A few diagrams.” Henry digresses,

“They so dumb out here, did you know they send money to Rome… for nothing! What is this the EU?”

Henry’s shoddy punchline lingers on the cold wood floorboards, “I gotta explain words and shit like 5 or 6 times. You only get married once. Its alright though. I’mma learns ’em. “

“What?”. My delayed astonished reaction reflecting off the walls again was still amusing to Henry.

“Yeah I know. I’ve forgotten chunks of my own Wikipedia page. Its been a while. But I say to myself, “just go with your gut Henry””. Henry looks wistfully off in the distance, “Don’t let your dreams be dreams”. He shoots me yet another wink.

I am back to the shocked and disappointed emotions from our initial encounter. This buffoon has seamlessly taken over the most powerful entity of the 16th Century. The disappointment descends further as I realize decades of research and dedication has merely solidified my demise….centuries before my own birth. I cannot serve under this idiot. I cannot kill him. I cannot return to the future. Any of these three outcomes would ruin history.